As it turns out, space invaders aren’t only interested in abducting and directing humans. Now their focus has shifted to ducks! Your darling birdies have come under attack, too. The crown you won at the last championship has been stolen and now you have to return it at any cost! Create a super duck and train it as hard as you can. Make it swim, run and fly faster and better than any other duck, including those of extraterrestrial origin. When you upgrade your feathered charge enough to enter a galaxy-wide contest, you’ll be able to take a shot at winning your crown back! There are many planets for your to conquer. Who would have thought that duck races are so popular outside the Solar System?.. Discover new fascinating worlds, play mini games and win one championship after another. Don’t forget to collect coins to purchase new members of your space team!

What do you think of this game? 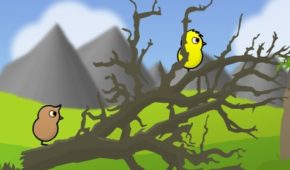 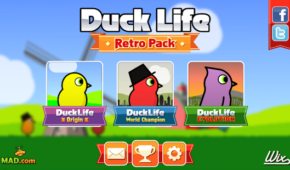 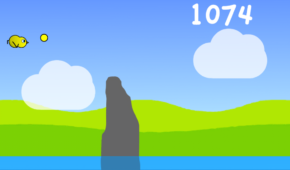 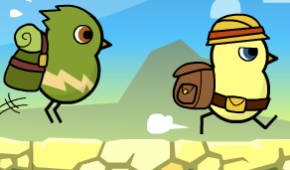 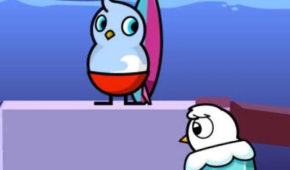 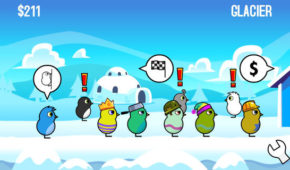